How Much Stuffing You Need for a Large Group

How Much Stuffing You Need for a Large Crowd in 2022

How Much Stuffing do You Need for a Family Party?

Exactly How Much Stuffing do You Need Per Person?

Feeding Your Family and Friends at thanksgiving with stuffing and food is always fun, but it can also be a challenge – just how do I calculate how much stuffing per guest?

How many roast potatoes per person

Can you freeze leftover stuffing

How many soda bottles to buy for a Thanksgiving crowd.

How Many Pounds Or Cups Of Stuffing Do You Need Per Person?

For the average person, a serving of stuffing is 1/2 of a cup per person.  So when you are making homemade stuffing that should be the stuffing serving per person.

How Many Cups Or Boxes Of Stuffing For 4 People

How Many Cups Or Boxes Of Stuffing For 10 People

How Many Cups Or Boxes Of Stuffing For 25 People

How Many Cups Or Boxes Of Stuffing For 50 People

How Many Cups Or Boxes Of Stuffing For 75 People

How Many Cups Or Boxes Of Stuffing For 100 People

What do you put in a Basic Stuffing?

A basic stuffing contains breadcrumbs, onion that is finely chopped, a herb like sage plus salt and pepper. Then to bind the basic stuffing together butter and egg are used. That is it for the most basic and easy stuffing you can make. However, there really is both an art and science to making a good stuffing for a turkey or a chicken. A good homemade stuffing using fresh herbs and special dry bread (cubed bread) can really bring flavor to your stuffed turkey.

Make sure you have enough gravy per person also – see the exact amounts here.

Here is my basic recipe a make in a large bowl for a small turkey or large roast chicken for that family sunday night roast.

Combine breadcrumbs, onion, sage, butter, and egg in a large bowl and mix well by hand. Season with salt and pepper to taste. That’s is it – a really easy basic stuffing recipe with a basic bread mixture.

When Should I Make More Stuffing

Sometimes, you might not know exactly how many people you need to feed. Your family members or friends, or your kids’ soccer team. Whatever the case may be, it’s important to make sure that if they are a bit more hungry than the average family then a great way to make the turkey roast go further is to bake and make some extra stuffing.

This extra stuffing can be made in a casserole dish in the oven. You can also use a crock pot (crock pot stuffing is really delicious) slow cooker or at a pinch wrap it in a baking sheet of aluminum foil and put it in the oven and bake at roasting temperature.

The great thing about it is that leftover stuffing if wrapped in an airtight container can be kept in the fridge for 3-4 days or frozen for 3 months.

When to Make Less Stuffing

If you have too much cornbread and food – just budget of 1/4 cup of stuffing per person for light eaters – or if you have a frozen turkey and can not pre stuff it – wrap it in aluminum foil and cook the stuffing separately.

If it is still left over – cooking it with crisp french bread and cheese makes a great breakfast casserole of stuffing.

How to Make Stuffing Go a Bit Further

You can add more flavor to your stuffing by adding items like sausage, mushrooms, and celery. Surprisingly, oatmeal can also be a great addition!

Here is what I do when I do not have enough stuffing to go around. I take the recipe beyond the basic, classic recipe that often will include croutons or bread cubes, some onion, diced celery, chicken seasoning, salt, butter, and chicken stock. You can then and make it into a round roll of stuffing delight or add a southern cornbread dressing to the mix for that extra flavor that will wow my big group. With stuffing, there are so many ways you can enhance the flavor and even texture. Italian bread tends to have a more chewy texture – try that -or replacing the chicken stock with a homemade dressing recipe can really add zing.

How much stuffing do I need for 14 People

This is also the same as how much stuffing do I need for a 23 lb turkey? – You will need stuffing for 14 people. – You can check the chart above also if you have slightly more or less people for your family reunion at thanksgiving – by for 14 people you will need 7 cups of stuffing or 3.5 boxes of store-bought stuffing.

How Much Baked Beans to Get for Large Groups 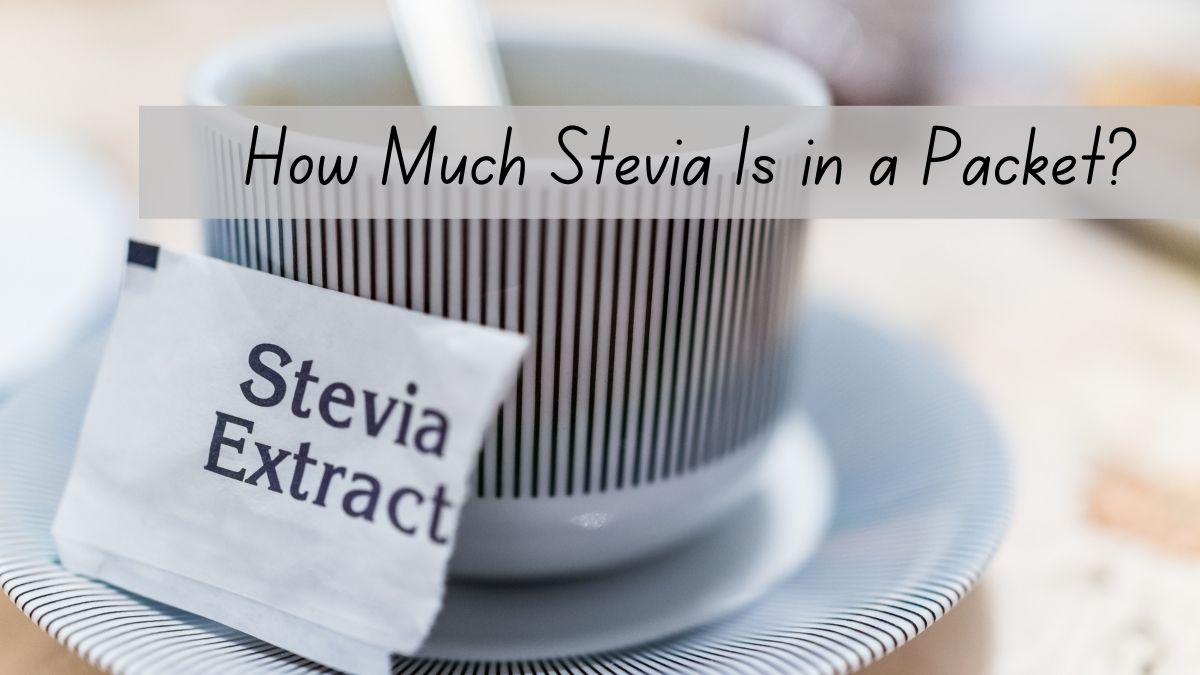 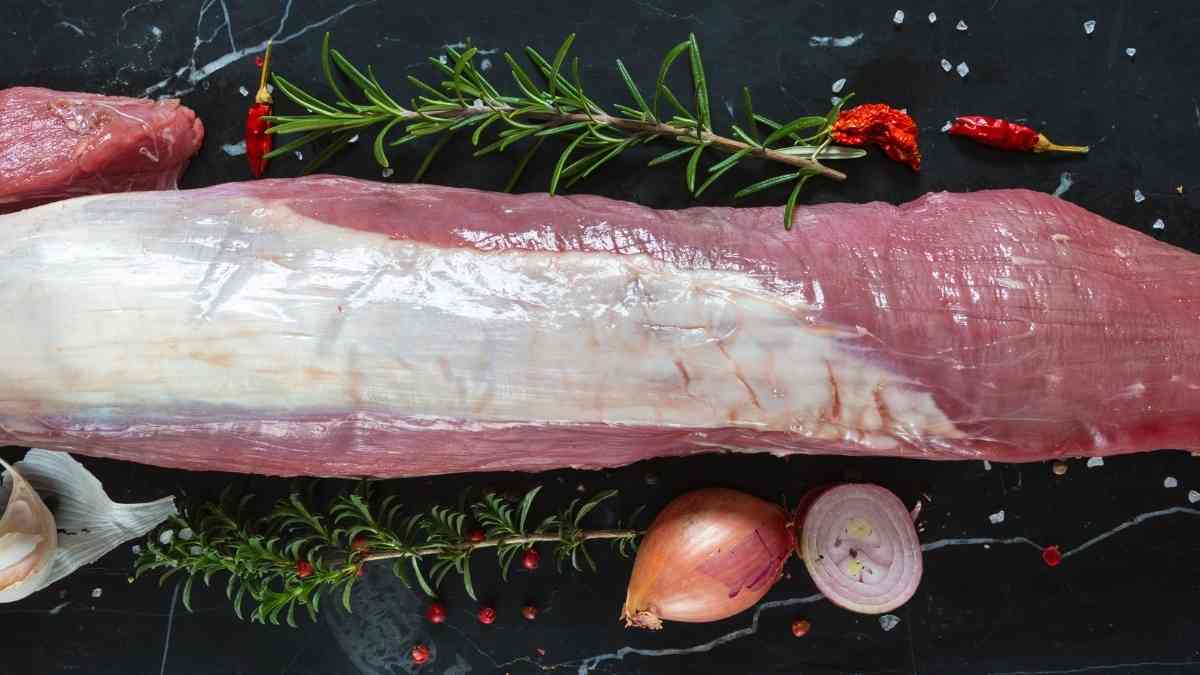